The site you requested may not be relevant in your area.

Thank you for your submission!

For over 25 years, Elavon has helped more than 2 million customers grow their business through payments. We are a leading provider of payments solutions in the Nordic countries and globally.

Our solutions are compatible with most payment service providers in the Nordic region and the rest of Europe. We also support Vipps and mobile wallet, and are bank independent.

Get a first-hand look at the work we do and the businesses we serve. Explore our payments solutions in action, and find out what our technology could do for you.

With more than 1.3 million customers in over 30 countries, Elavon is consistently rated among the top-five global payment providers in the world.

We are backed by the strength and stability of U.S. Bank - the fifth-largest commerical bank in the US, rated one of the world's most ethical companies.1

Elavon processes more than six billion transactions, valued at nearly $450 billion, around the world per year.

We pair commitment to innovation with data security and financial stability to bring specialised solutions that are designed to meet the unique needs of your industry. 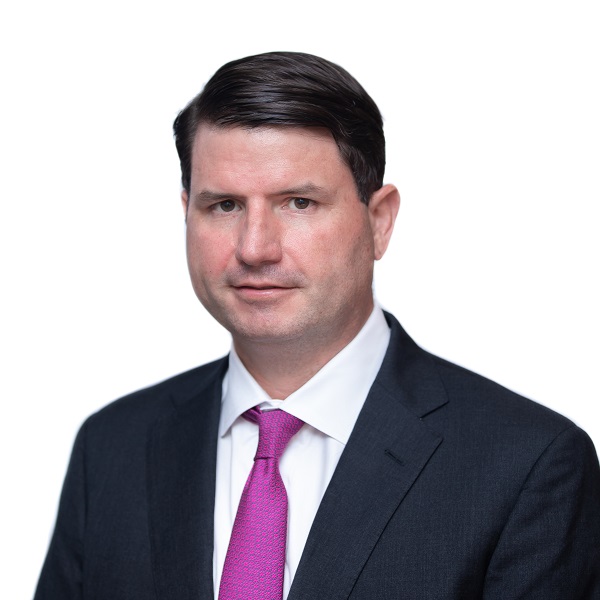 We’re recognised by businesses around the world as a leading provider of payment-processing solutions. We strive to deliver the highest standards of service and technology to every customer and, in pursuing that goal, our work has earned us recognition and accolades from across the industry landscape.

The Stevie Awards honour a range of worldwide organisations making positive contributions to the business landscape, and recognised Elavon for its Commerce SDK software solution.

Recognising businesses working to promote the acceptance of contactless and NFC technology, Elavon won its CMA award for the 'Cork Cashes Out' campaign, which saw card transactions in Cork rise by 2%.

Elavon received the TAG FinTech Award for achieving proven results with the talech™ solution in its efforts to drive FinTech innovation forward.

In 2016, the Information Security Executive of the Year Awards recognised Elavon’s significant security advances in implementing the SecurityON programme.

We handle over five billion transactions every year for customers worldwide, with a total value of over $450 billion. We understand how fast the payment industry is changing and focus on keeping our partners up to date with innovative, cutting-edge solutions that provide enhanced customer experiences and comply with regulations. With Elavon's payment solutions, you can conduct transactions across three continents. Explore our global presence here.

We have offices in Europe and North America. For the Nordic region, we have an office in Oslo. We’re always working to open new locations and connect with new customers and cultures. We believe it is important to have a local presence.